This amazing discovery of the officers of the Ministry of Lands arouses the enthusiasm of many Internet users. And a team of Radio Plus went visited both islands, discovered earlier this week off the coast of Port-Louis, near the port area.

They are 250 meters and 150 meters long and there are two clusters of coral.

This discovery was made thanks to the new cell Hydrographic Department of Lands and Housing. These islands, which will soon be baptized, were not there at the start and they continue to grow.

According Judex Ramphul, president of the fishermen's union, it is not a natural formation. A visit was organized in the port to demonstrate that they are residues after dredging which are at the origin of this training. He believes that this work had a direct impact on the marine environment.

Kursley Perrine is a fisherman for many years. He said he saw the gradual formation of these islands. And argues that it affects the work of the fishermen in this region.

Except fishermen, those living near Baie-du-Tombeau are also affected by this work. They face a lot of difficulties with the tide. 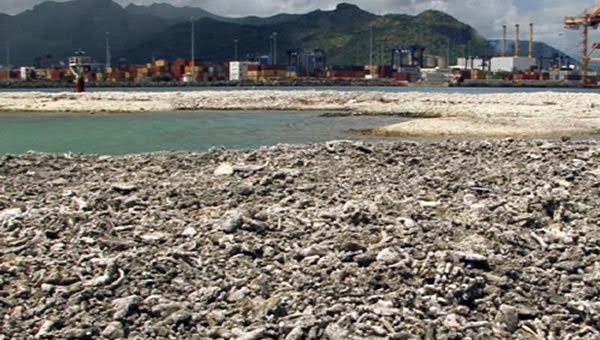 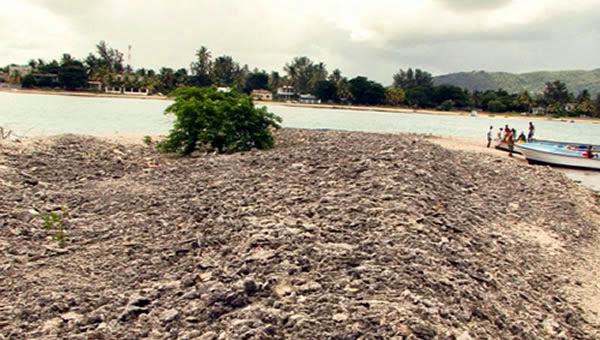 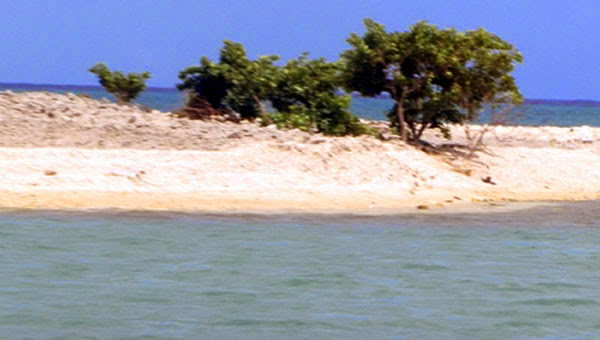 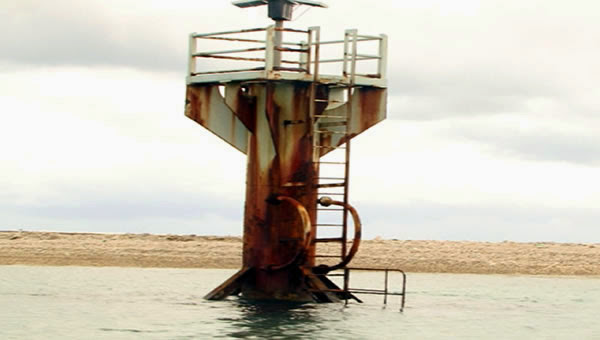 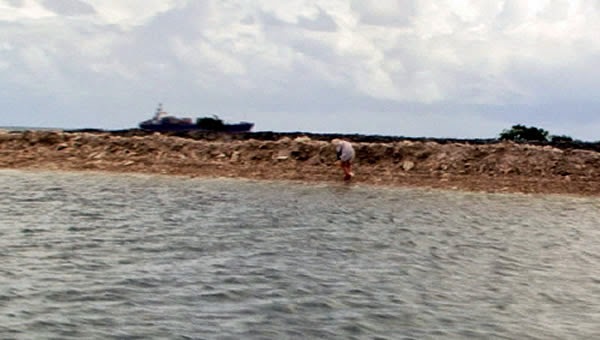 Fire in the Capital, Electoral Commission Office Out of Danger
A fire broke out in the late Wednesday afternoon in the shopping district of Port Louis. The wind fanned the flames reached Max Tower where the headquarters of the Electoral Commission. Firefighters had to call in reinforcements. The Special Supporting Unit (SSU) has been mended on the premises.

New Court House: False Bomb Alert
A wave of panic swept through the New Court House, Port Louis on Tuesday morning .The cause: a bomb threat. However, the Bomb Disposal Unit who spent combs for the corners of the building found that it was the work of a prankster.

Serious Fire in Central Barracks: One Dead and Two Injured
A fire broke out in the central barracks at around 14 pm on Wednesday, 40 July 31. Early indications of the police, the balance sheet amounted to a death, a technician CEB, and two wounded.

Rs 500 Million Invested in Rehabilitation of Drains in Port Louis
Avoid by all means possible, as Port-Louis and surrounding areas find themselves again under water. It is in this context that the government has invested the sum of Rs 500 million in post-flood work.
Tags:
mauritiusPort Louis