The Essential Phone: A First Look At The Hardware

androidEssential Phonesmartphones
Immediately after Essential CEO Andy Rubin finished up his interview with Walt Mossberg at the Code Conference, I headed out into the hotel to track the phone down and see it for myself.

The units on hand here are prototypes, early enough that they have their individual identification numbers etched in giant font directly on to the ceramic back. So while I can’t really say a ton about performance or the software (beyond it being plain Android with Google apps), I do have some thoughts on the hardware. It is, in short, not what you might expect given the recent trend in Android phones. It’s unapologetically wide and almost blocky compared to the curved Galaxy S8 and the skinny-tall LG G6. That’s not to say it’s phablet-sized, though. Because the bezels are so small on the 5.7-inch screen, it doesn’t feel as massive as it could.

But Essential isn’t trying to compete directly with Samsung by creating some kind of liquid curvature on the edges of the screen. It’s a squarish phone, and that’s what it’s intended to be. The titanium rail around the phone is squared off at 90 degrees with just enough of a curved edge to keep it from biting your hand. It feels substantial without being too massive.

The back is a glossy ceramic and it feels like glass, honestly, but presumably it’s much more damage resistant. The fingerprint sensor is blessedly simple to reach compared to Samsung’s Galaxy S8, and it’s big enough that it should be an easy target.

True to Rubin’s promise, the only ports you’ll find are a USB-C port on the bottom, flanked by a single speaker grille and the microSD nano-SIM tray. Actually, that’s not entirely fair: there is one more port, namely the wireless one on the back. It works with two pogo pins that are designed simply to transfer power. To get accessories to stick you use a magnet, and to transfer data the phone utilizes wireless USB. 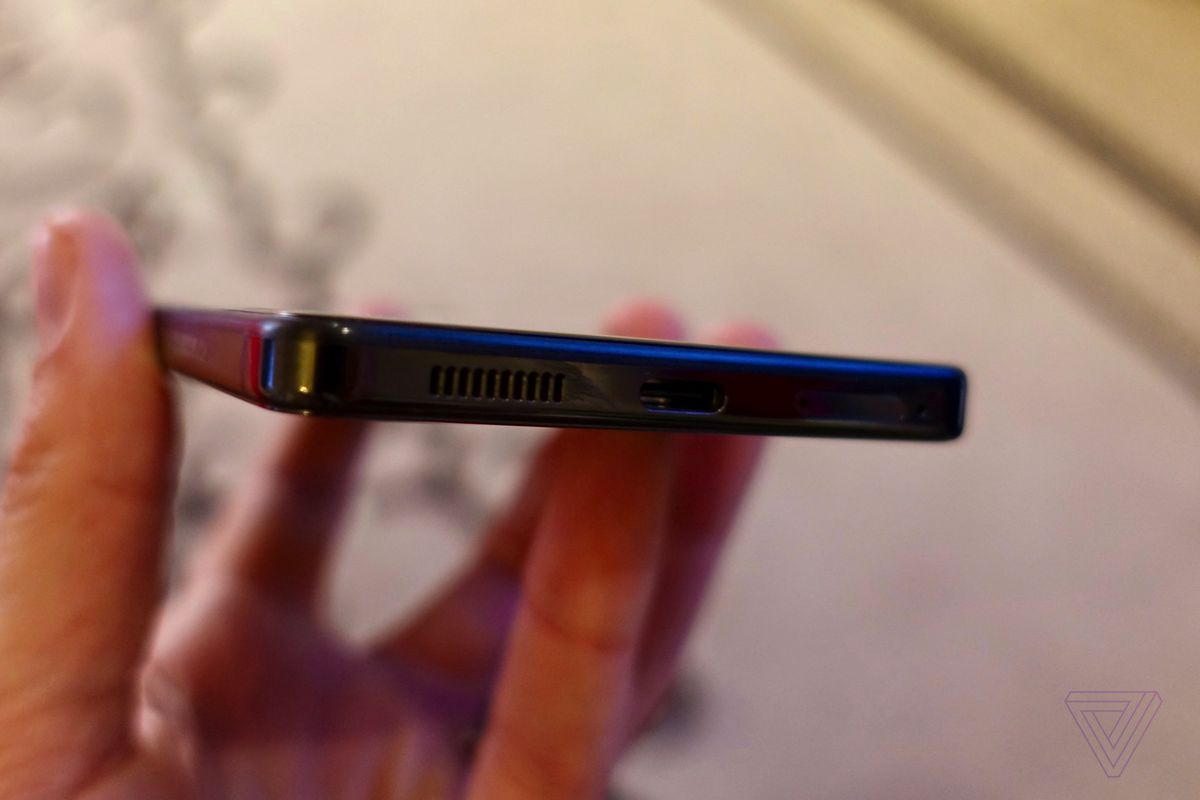 Text by The Verge

So, when will your device actually get Android Oreo?

Google officially just took the wraps off of Android Oreo, but there are still some questions left to be answered — most notably, precisely when each device will be getting the latest version of the mobile operating system. Due to Android’s openness and a variety of different factors on the manufacturing side, it’s not an easy question to answer, but we’ll break it down best we can.

Google has thrown more than 40 apps out of its Play store after it emerged they were quietly forcing Android users to click on ads. As the apps been downloaded as many as 36 million times, security researchers said it appeared to be the biggest ever case of ad fraud perpetrated via Google Play and probably the most successful malware in terms of installs from the official store.

The 10 Biggest Announcements from Google I/O 2017

Google now has a Raspberry Pi-like computer for Android

Want to run Android, but don't want to buy a smartphone, tablet or Android TV device? Then this may be the answer to your prayers: Google has teamed up with Huawei to deliver the HiKey 960, a Raspberry Pi style computer board that runs Android.

Salman Khan may have plans to launch his own smartphone brand

Move over Apple and Google, the next smartphone to make buzz in India could be from superstar Salman Khan — or that’s the plan.

Nokia confirms it will release a smartphone next year

Nokia has confirmed that its upcoming smartphone will be released next year, making good on its promise to re-enter the mobile phone market.