Why is Japan Restarting Sendai Reactor?

japannuclear power
Japan is restarting a nuclear reactor in Sendai, the first to go online after the 2011 Fukushima disaster prompted a nationwide shutdown of all plants.

The move has generated great controversy in Japan.

How do you stop and start a nuclear reactor?

A nuclear reactor generates power with nuclear fission, the decaying of unstable materials like uranium contained in fuel rods.

This generates radiation which in turn gives off heat, and this heat is transferred to electricity-generating turbines by a coolant - usually water. 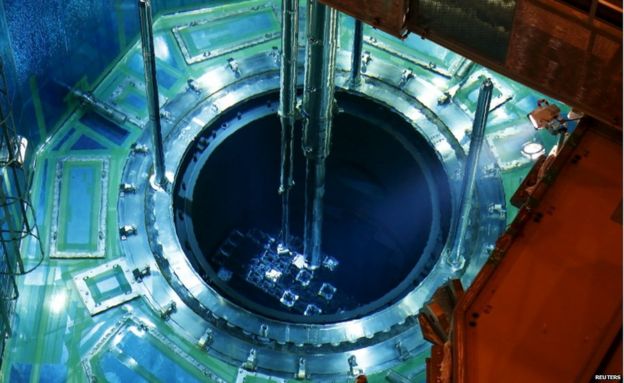 The process, if unchecked, could create a dangerous release of energy. It is controlled by inserting rods containing material which absorb some of the radiation.

You stop a nuclear reactor by inserting enough of these control rods. "Although the nuclear fission is still happening, it's not generating enough radiation for electricity," says Shaun Hendry, a physics professor with the University of Auckland. 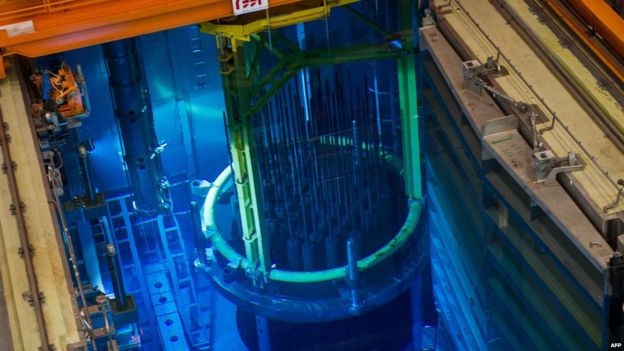 To restart a reactor, workers remove enough of the control rods so that nuclear fission ramps up until it reaches a point called criticality - where it is generating enough heat to produce electricity and the process is self-sustaining.

Sendai's plant is expected to reach criticality by the end of Tuesday.

What are the dangers?

The Fukushima meltdown in 2011 happened because the plant lost power after it was swamped by the tsunami. It lost the ability to cool the nuclear reactor, leading to an explosive build-up of heat and gas.

Critics said that nuclear plants near the sea should have higher sea walls and better back-up generators. 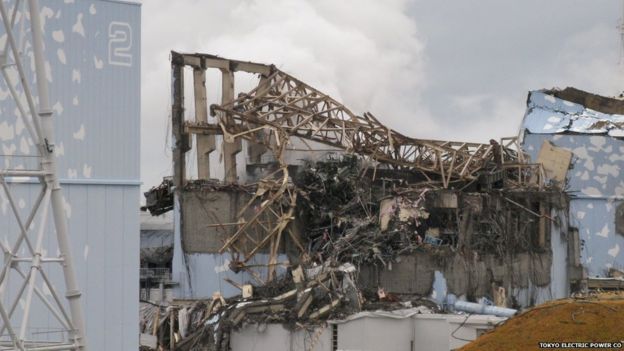 The Japanese government has since required energy companies to implement better safety measures.

These range from more stringent safety checks on nuclear plants' ability to withstand earthquakes and meltdowns; better back-up power systems; and improving remote control systems so that reactors can be safely shut down from a distance.

They are also required to have more reliable evacuation and contingency plans which cover a wider area than before.

Why has Japan decided to go ahead with the restart?

Japan, a resource-poor country, has relied on nuclear power to supply up to 30% of its energy needs.

But since the shutdown of reactors, the country's nine energy companies have had to buy expensive fossil fuels to cover the shortfall. They have been paying 3.6 trillion yen (£18.5bn, $28.9bn) more every year.

Some of these costs have been passed on to consumers, resulting in electricity prices going up by about 30%.

Using fossil fuels has made it more difficult for Japan to meet its targets in reducing carbon emissions.

Energy companies have also been saddled with huge amounts of spent fuel and plutonium, which are usually recycled into usable nuclear power fuel.

The companies have heavily lobbied the government to restart the Sendai power plant.

Why are people angry about the restart?

Though many Japanese are unhappy with having to pay more for electricity, they remain wary of another nuclear meltdown after Fukushima, which not only contaminated surrounding land but had a huge social impact on evacuated communities.

Many have called for greater reliance on renewable energy. But while the government intends to eventually have wind and solar energy make up 30% of Japan's energy supply, it is still less constant and reliable than nuclear, says Nobumasa Akiyama, a public policy professor at Hitotsubashi University. 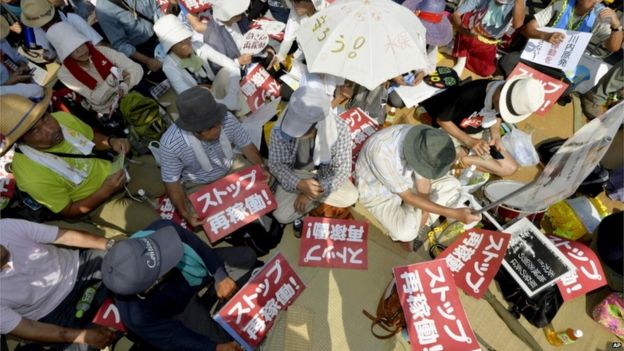 He adds: "The basic idea now is a mix of reducing fossil fuels, increasing renewable energy, and keeping nuclear power, as well as investing in more technology to save energy."

There are 25 other plants applying to restart, but the BBC's Rupert Wingfield-Hayes in Tokyo says it is doubtful that all will get approval soon because of the significant public opposition.