Airlinesbritish airlines
British Airways says it has fixed a computer problem that caused delays and long lines at numerous airports.

The company's official Twitter account fielded a barrage of complaints from travelers at airports including Atlanta, Chicago and Boston late Monday. Others reported problems in the Bahamas and Mexico.

Customers in Europe faced delays early Tuesday. But the airline later said it had overcome the difficulties.

"We had a problem with our check-in systems which affected check in for some flights from the U.S., but this was not a worldwide issue and there were no cancellations," BA said. "The check in system is now working and customers are being checked in as normal in London and overseas."

Travelers in the U.S. said British Airways representatives had told them a system failure had been going on for hours and was global. 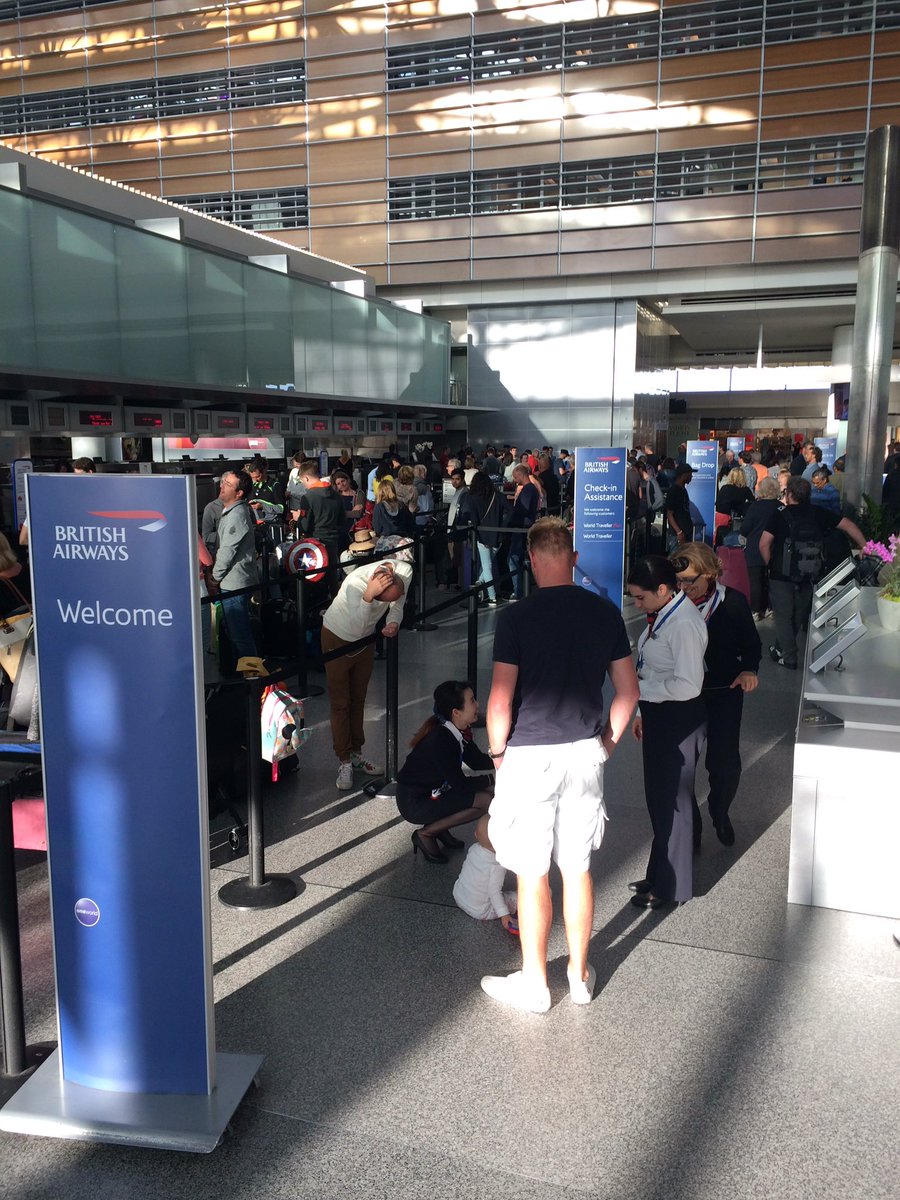 It wasn't immediately clear how many flights were affected.

Some people shared images of hand-written boarding cards that BA staff had given them. 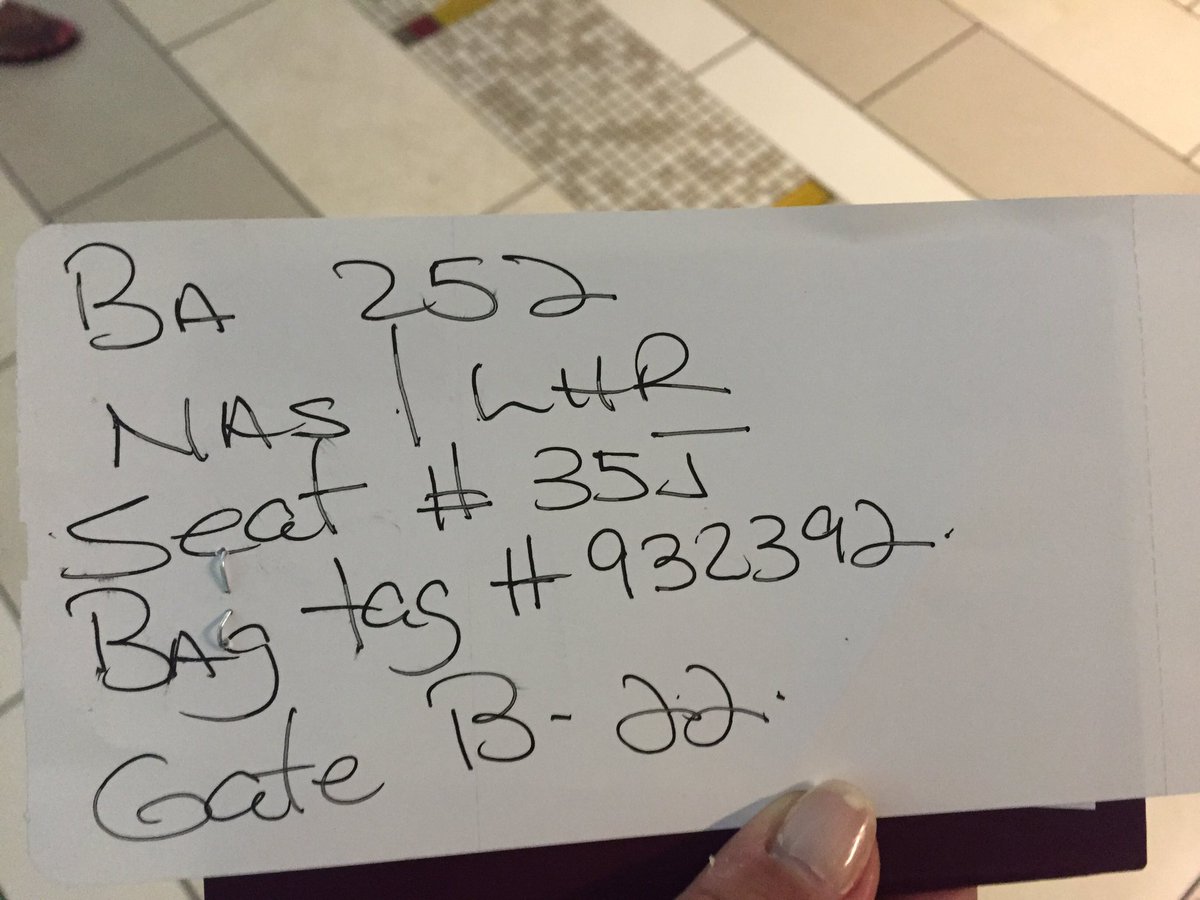 The disruption comes about a month after Delta was hit by a global computer outage that caused days of travel chaos, including about 2,000 flight cancellations.

Less than three weeks before that, Southwest Airlines canceled more than 1,000 flights following a system failure.

British Airways, the U.K.'s flag carrier, is owned by International Airlines Group, whose other businesses include Ireland's Aer Lingus and Spain's Iberia.

A British Airways flight carrying 132 passengers was hit by a drone as it approached London's Heathrow Airport Sunday afternoon.

A British Airways flight caught fire on the runway at the Las Vegas airport Tuesday, sending 13 people to local hospitals for treatment.

This is a 24 hour observation of all of the large aircraft flights in the world, condensed down to 1:11. From space we look like a bee hive of activity. What you will see, is a video showing air traffic around the world for 24 hours, taken from a satellite. The yellow dots are airplanes in the sky during a 24 hour period.

Inside The World's Top Airline Headquarters

The best airline headquarters aren't just a place to go to work, they are microcosms for everyone that's involved in the nitty-gritty of air travel, from the CEO to the guy who holds those paddle boards on the runway.