Sexy snaps of the Canadian prime minister’s ripped torso have been shared thousands of times on social media. One of the pictures shows him with a blue, sleeveless lumberjack shirt undone at the front, revealing an impressive six-pack as he gazes alluringly into the camera.

Photos of a young Justin Trudeau have gone viral.

Another shows a tanned, topless Mr Trudeau wearing sunglasses and smiling broadly as his lustrous hair is seemingly caught by the wind. 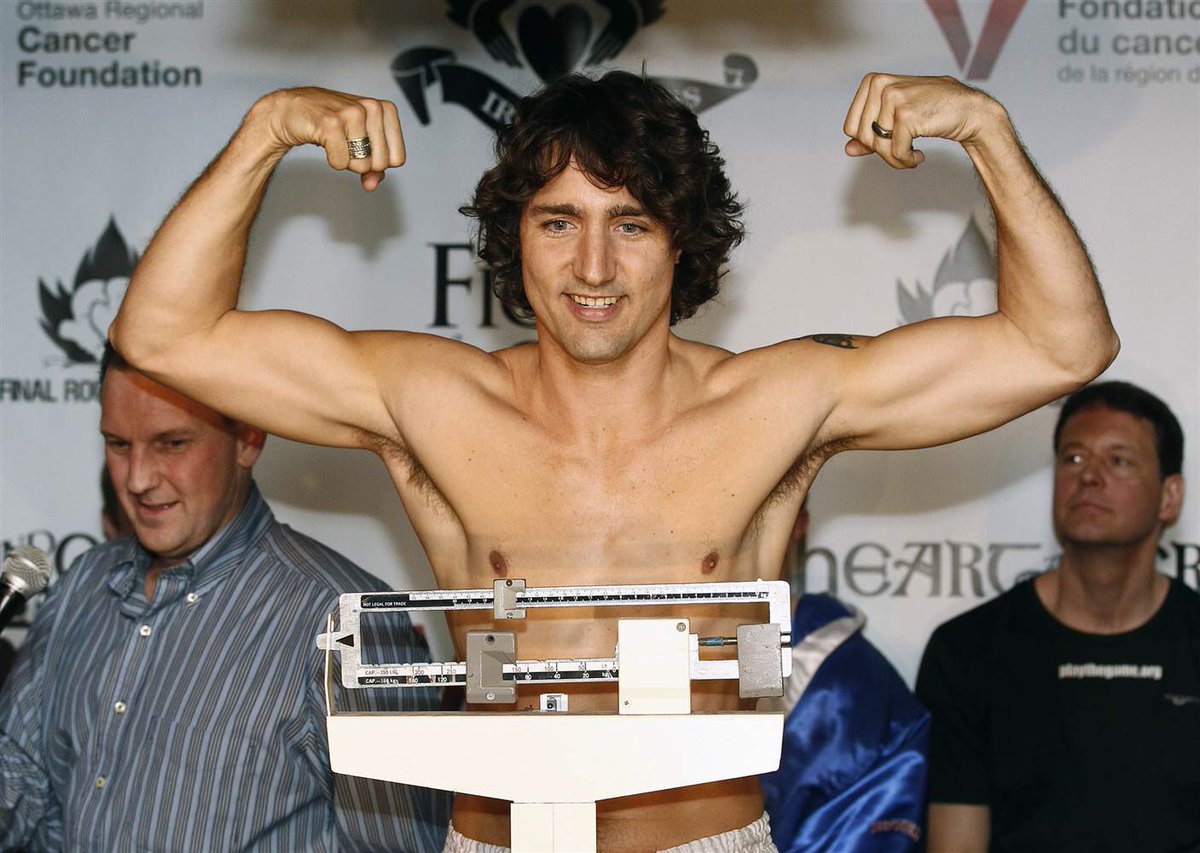 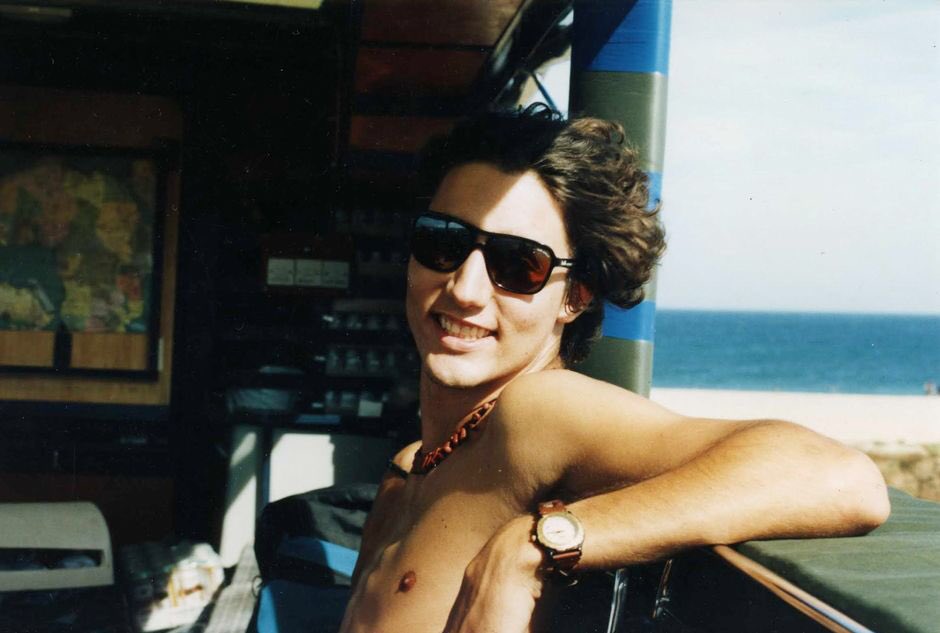 “Just give me a time and place and I'm there.”

Sarah Leckworth raved: “Young Justin Trudeau could run me over with a semi and I'd say thank you.”

It comes weeks after photos of Ivanka Trump staring adoringly at the photogenic politician caused a huge stir online.

A snap of the world leader in a pair of tight-fitting trousers also sent hearts racing across the globe.

Text by Esquire
We also reccomend

Circular Migration: Canada Opens Professionals
The National Empowerment Foundation (NEF) is currently in talks with the Canadian authorities to recruit Mauritian professionals in the fields of medicine, information technology and hospitality. This part of the agreement which was signed circular migration both countries.

Tsunami warnings canceled after magnitude-7.9 earthquake off Alaska
Forecasters canceled tsunami warnings for Alaska and the US and Canadian west coasts Tuesday after an earthquake in the Gulf of Alaska stoked fears of severe waves.
Tags:
CanadaJustin Trudeau