Diwaliindia
Angry residents of the Indian capital, Delhi, are sharing images of smog, one day after Diwali celebrations saw huge quantities of fireworks set off.

Levels of pollutants in the air were 30 times the World Health Organisation's recommended level in one neighbourhood.

Authorities had warned that Delhi faced a polluted Diwali because of factors like humidity and wind speed.

Diwali, the most important Hindu festival in north India, celebrates the victory of good over evil.

How bad is the smog?

On Monday morning, visibility across the city was extremely low, thanks to a thick blanket of smog covering the city. Residents were advised to stay indoors.

Levels of tiny particulate matter (known as PM 2.5) that reaches deep into the lungs more than doubled within a few hours on Monday to 750 micrograms per cubic metre in the worst affected parts,

That is 30 times a mean guideline set by the World Health Organization (WHO) of 25 micrograms per cubic metre on average over a 24-hour period.

The US embassy in Delhi said its air pollution index late on Sunday had breached the "hazardous" upper limit level of 500, at which it stops measuring levels of particulate matter.

Safar said there was a "serious risk" of respiratory problems for people living in Delhi and advised against physical activities.

Why are fireworks so popular?

For some they are an opportunity to show off wealth. Business families spend hundreds of thousands of rupees to buy fireworks which are then used in the course of a single night.

Fireworks are also big business in India, with thousands of families employed in related factories.

Before Diwali there were several campaigns asking people to cut down on the use of fireworks. Similar initiatives in the past have got little attention.

How have people reacted to the smog?

Many have been very angry. The hashtag #smog was a trending topic on Twitter India. "Good show last night, Delhi. Now choke!" read one angry tweet from user Pratik Prasenjit. 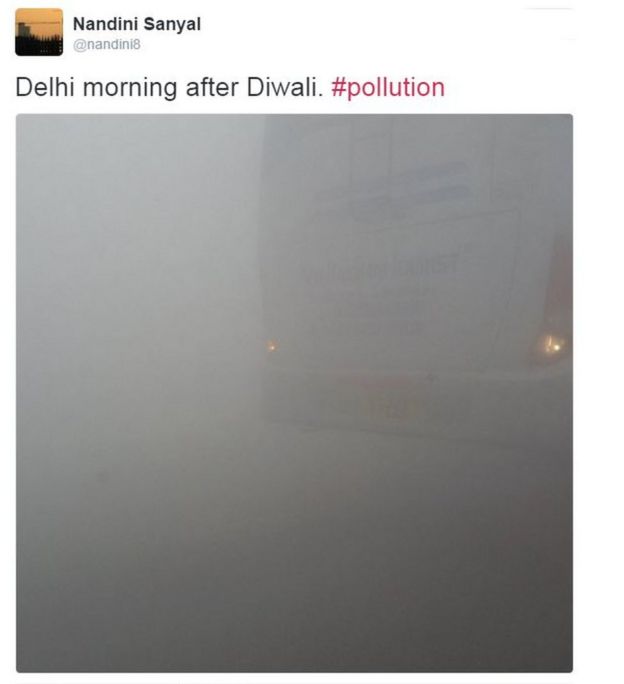 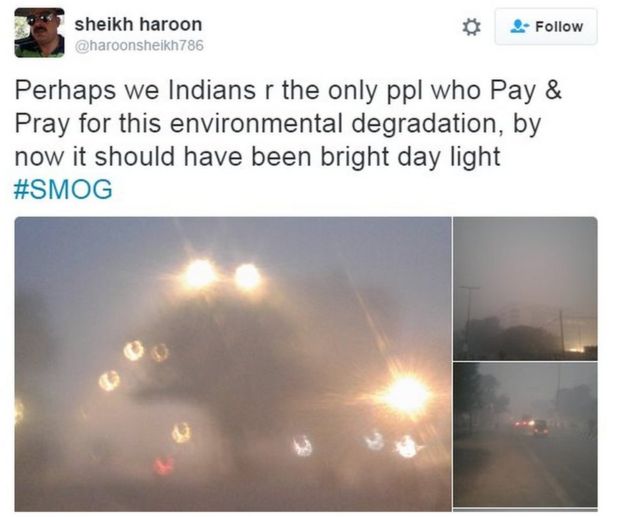 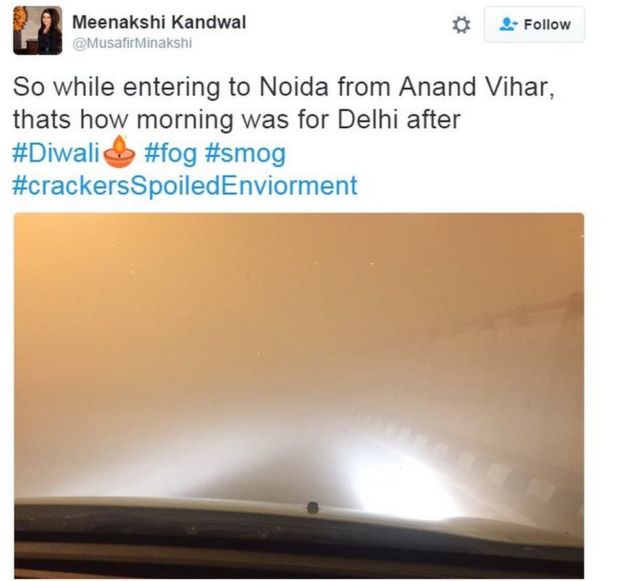 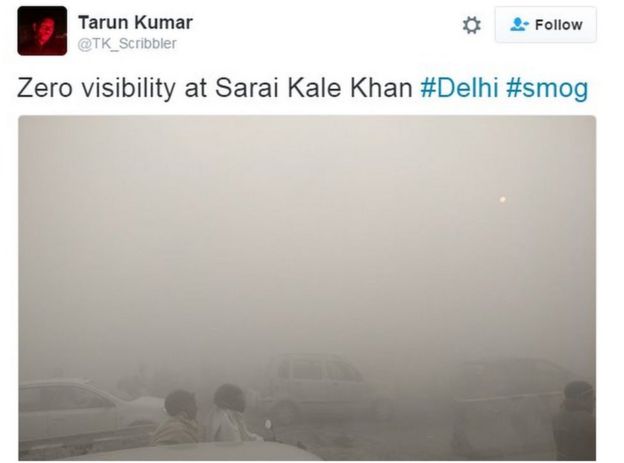 But many others have said the roots of Delhi's air pollution go beyond Diwali and its firecrackers.

India's top investigative agency has raided the homes of ex-finance minister P Chidambaram and his son in connection with a financial misconduct probe.

The country that boasts of Asia's largest rail network and possibly the world's highest passenger traffic, will soon roll out a premier train service between Mumbai and Goa — popular destinations on the west coast.

The #AadharMemes all over the Indian web

India's biometric-based central identification system that started as a "voluntary" program for its billion-plus citizens in 2009 has now become inescapable.

Shiv Sena Member of Parliament, Ravindra Gaikwad, in the news for slapping an Air India employee with his slippers, may be permanently barred from flying on the country's national carrier. The Osmanabad MP has refused to apologise for his behaviour. According to latest reports, Air India has cancelled Gaikwad's return ticket from Delhi to Pune.