The #AadharMemes all over the Indian web

india
India's biometric-based central identification system that started as a "voluntary" program for its billion-plus citizens in 2009 has now become inescapable.

Consider this: Indians need an Aadhaar card to get a mobile connection, to renew a driving licence, to file their taxes, to open a bank account, and very soon, to even vote.

The government is even considering making Aadhaar ('foundation' in Hindi) the only proof of identity in the future.

While privacy concerns around Aadhaar remain unaddressed, Indians took time out to make light of its increasing importance in their lives, and flooded social media with #AadhaarMemes.

Here are the most hilarious ones. 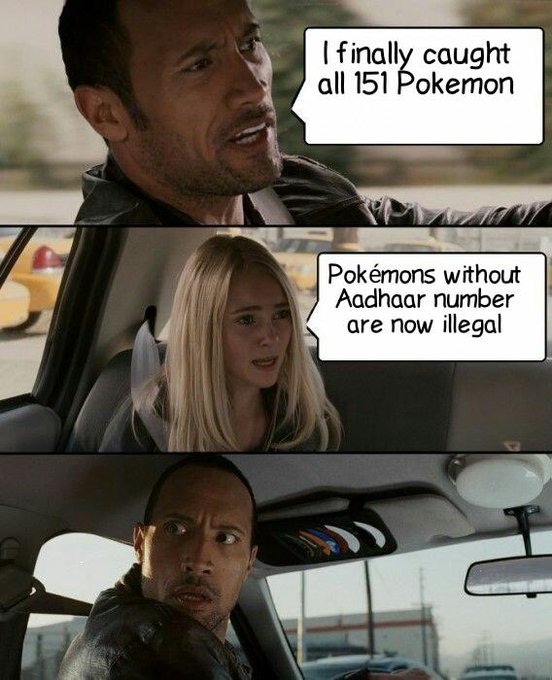 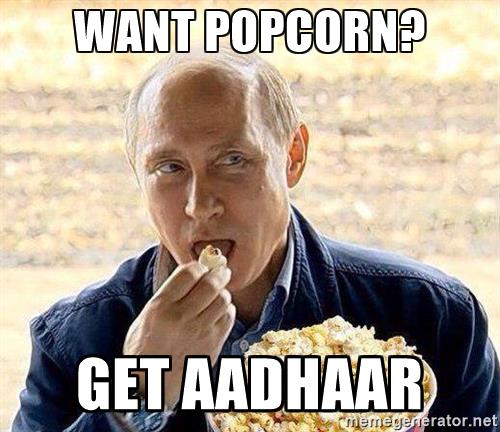 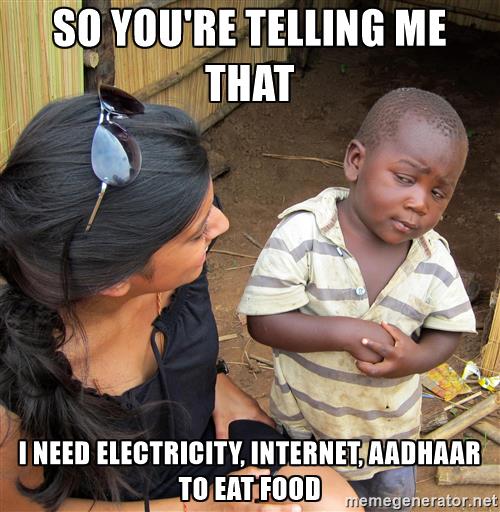 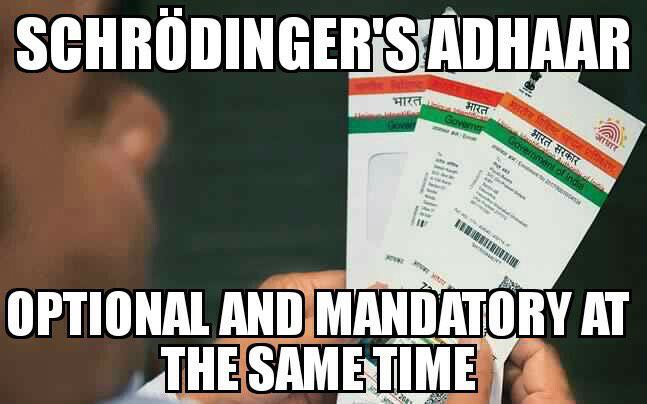 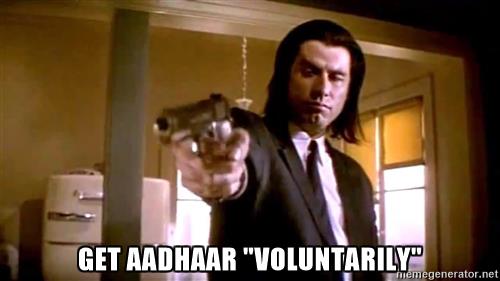 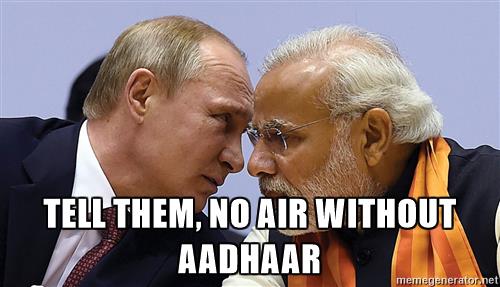 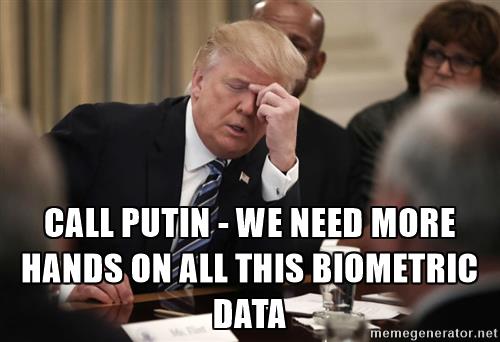 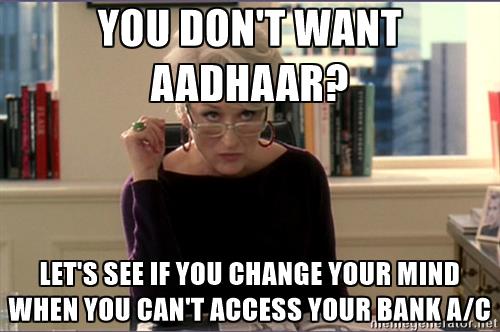 India hastily builds wall along slum ahead of Trump visit

A half-kilometer brick wall has been hastily erected in India’s Gujarat state ahead of a visit by U.S. President Donald Trump, with critics saying it was built to block the view of a slum area inhabited by more than 2,000 people.

India's top investigative agency has raided the homes of ex-finance minister P Chidambaram and his son in connection with a financial misconduct probe.

The country that boasts of Asia's largest rail network and possibly the world's highest passenger traffic, will soon roll out a premier train service between Mumbai and Goa — popular destinations on the west coast.

Shiv Sena Member of Parliament, Ravindra Gaikwad, in the news for slapping an Air India employee with his slippers, may be permanently barred from flying on the country's national carrier. The Osmanabad MP has refused to apologise for his behaviour. According to latest reports, Air India has cancelled Gaikwad's return ticket from Delhi to Pune.